Built in the second half of the 19th century, Dimora Archimedea is in an enchanting and evocative position at the heart of the Neapolis Archaeological Park. The Villa, elegant and discreet, overlooks the site where Cicero identified the legendary tomb of the mathematician Archimedes of Syracuse.

An exciting and picturesque walk will lead you directly to the grandiose Greek Theater, to the Roman amphitheater and to the Paradise latomies where the impressive cave, nicknamed by Caravaggio as “Ear of Dionysus”, rises imposingly among the many wonders. From May to June, the whole area relives the fervor of the ancient Greek polis thanks to theatral plays of the National Institute of Ancient Drama staged in the wonderful setting of the Greek Theater.

The island of Ortigia, the ancient historical center of the city, is less than 2 km away and can be easily reached through a suggestive walk through the streets of the city.

Dimora is located in a strategic area to reach the enchanting artistic and architectural heritage of south-eastern Sicily and its baroque towns such as Noto, Modica, Ragusa-Ibla (all UNESCO heritage sites).

Other places of interest are: Catania, the charming Taormina, the characteristic seaside villages of Portopalo and Marzamemi, the natural reserves of Cavagrande del Cassibile, Vendicari and the Calamosche beach, but also the park of Etna and the island of Capo Passero. 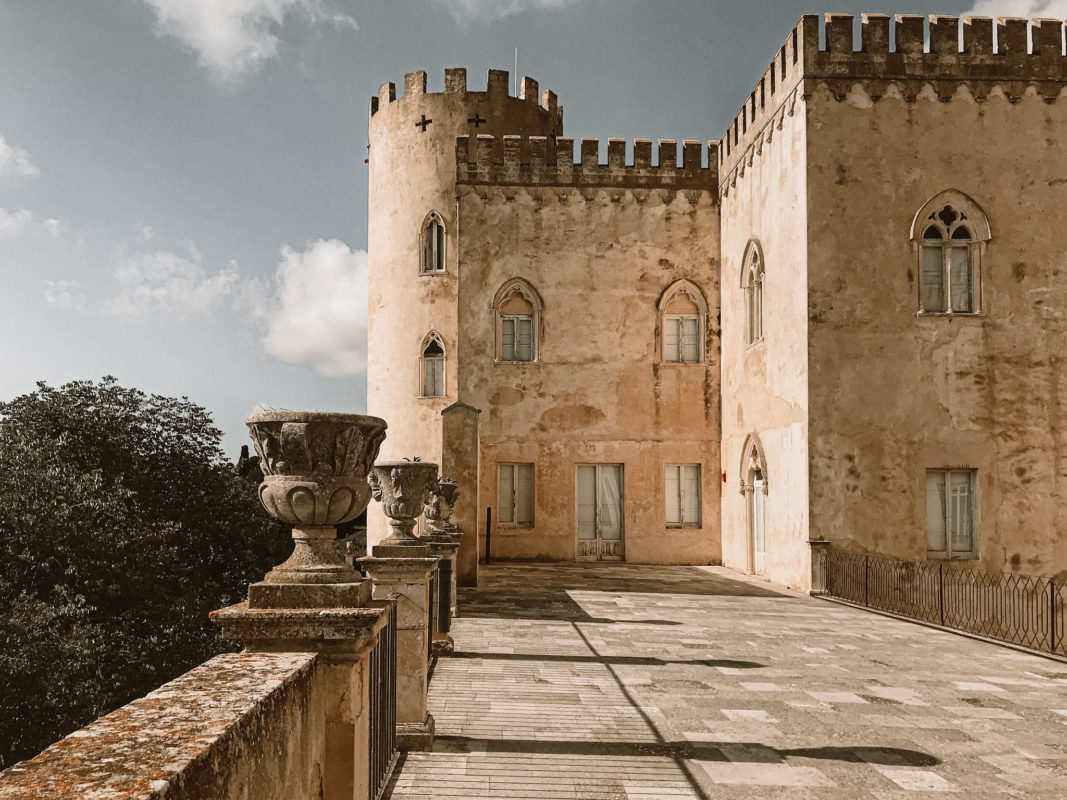